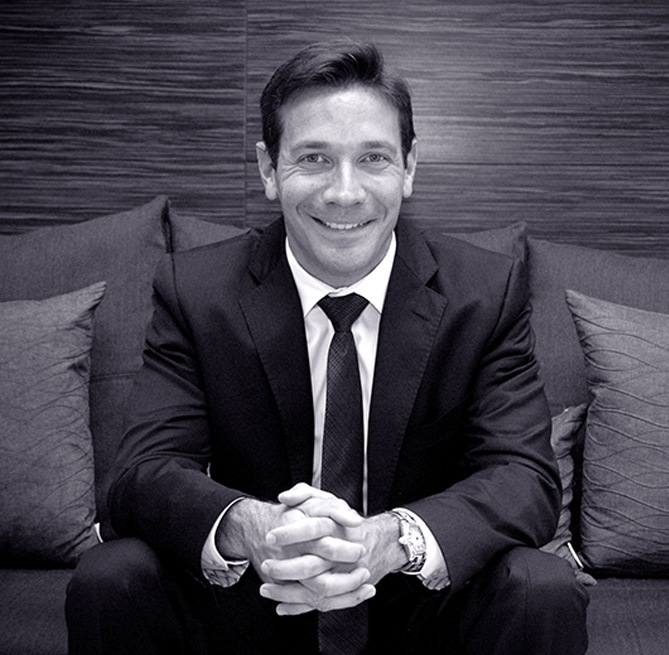 Upon graduation from law school, Alan Palma worked as a criminal defense attorney for Jason Wandner, P.A. In October 2009, Mr. Palma commenced his career as a commercial litigation attorney with the law firm of Lian & Associates, P.A. Over the next year and a half Mr. Palma represented clients who were victims of foreclosure, unlawful debt collection, and consumer protection violations during the financial crisis.

Subsequently, Mr. Palma worked for the law firm of Berk, Merchant & Sims, PLC where he helped investigate, litigate, and successfully defend some of the largest property insurance companies in Florida in hundreds of residential and complex commercial property damage claim disputes involving tens of millions of dollars. In September 2015, after over three and a half years of defending property insurance companies, Mr. Palma opened his own law practice.

Mr. Palma’s passions include travel, fitness, hiking/camping, and volunteering in the community through the Miami Jewish Federation, the Miami Rescue Mission, and the Chapman Partnership.

100% of Practice Devoted to Litigation

The United States Court of Appeals for the Eleventh Circuit

WHY ALAN PALMA ATTORNEY AT LAW? 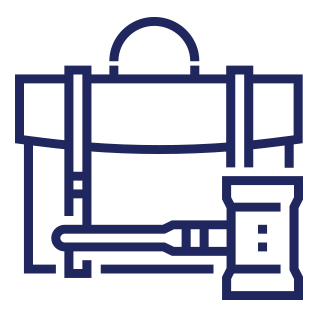 
Flip Card >
I have represented property insurance carriers for over three and a half years. Specifically, I helped investigate, litigate, and successfully resolve hundreds of residential and commercial property damage insurance claims involving tens of millions of dollars and on behalf of some of the largest property insurance companies in Florida and the world. 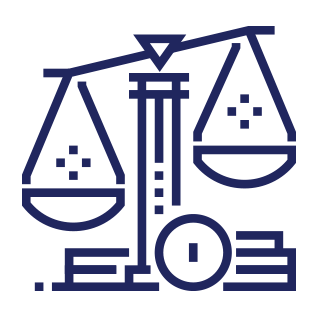 
Flip Card >
I am intimately familiar with the tactics employed by property insurance carriers in investigating, delaying, underpaying, and defending against property damage insurance claims. Allow me to use that knowledge and experience to help you obtain just compensation quickly and efficiently for you and your business. 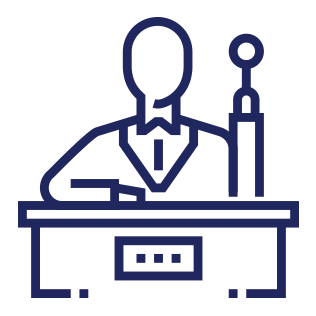 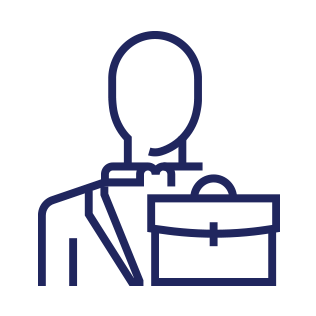 Flip Card >
I am 100% client focused. This is my law firm and my reputation, so I personally handle all aspects of every matter, and I am always responsive and accountable to my clients. I firmly believe in practicing law ethically, honestly, and solely with the best interests of my clients in mind. 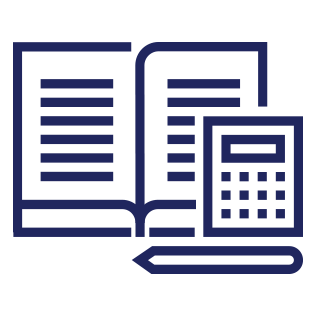 YOU DON´T PAY
UNLESS YOU WIN

Flip Card >
All of my property damage insurance cases are handled on a contingency basis, which means that I do not earn a fee unless and until a settlement is reached or a judgment is obtained against your property insurance company. No recovery, no fees or costs.

I’ll review your case, advise you on the law, answer your questions, and provide you with an effective strategy to achieve your stated goals.

Alan Palma ESQ has been nothing short of extraordinary. Mr. Palma has assisted me with two insurance claims and actually took over my first claim from a large attorney office. It had been about eight months with the previous attorney's office with no returned phone calls no updates, mismanagement of my file. Once I retained Mr. Palma he went to work immediately and had my case settled in 30 days. He is very knowledgeable, professional, extremely efficient and well connected in the legal community. What set's Mr. Palma apart is his ethics and his ability to really give personal attention to your file and case. He really cares and has a passion for the rule of law. I would highly recommend Mr. Palma for any of your legal needs.”
Michael Mann

Alan Palma, Esq. helped us with an insurance claim. Even though it was a relatively minor amount, he treated us like a million dollar client. He explained the process perfectly and worked diligently to get us compensated for our loss after hurricane Irma. Although we hope we won't need future help, we know who we will call if we do - Alan.”
Ron & Becky S.

After nearly 8 months of making very little headway with our insurance company, we hired Alan Palma to help us bring our claim to a resolution. Mr. Palma thoughtfully explained everything to us in a way that we could understand, and he immediately took action with our insurance company. We never had to call him for updates because he was regularly in touch with us to tell us what was happening and what was coming next. It didn’t take long for Mr. Palma to get our insurance company moving, and he was successful in negotiating a settlement that adequately compensated us for our losses. We hope to never have to file a claim with our homeowners insurance company again, but if we do, we will most certainly involve Mr. Palma right from the beginning.”
Blake Drew

I had a long-term problem getting the deposit back from a dishonest landlord. Alan not only effectively recovered my deposit but also conducted the case in a very professional and completely stress-free way. He was always opting to solve the issue in a peaceful way, keeping the court as a critical option. I was regularly informed about all news and decisions. The case was ended successfully in a very short period of time. I strongly recommend Alan’s service, and I will definitely contact him in case of any future legal issues!”
Paulina Czaja

I would encourage anyone to retain or refer Alan Palma cases unconditionally as I’ve never had the pleasure of working with a more professional, respectful, ethical, and hard-working attorney in my life. He has represented me, my friends and family in countless cases with integrity, delivering exceptional results in business transactions and in court at cost-effective rates. You absolutely will find no better attorney, advocate, or human being than Alan Palma.”
Zachary Cohen

Alan Palma is one of the best attorneys that has represented my interests. He is professional, knowledgeable, and highly responsive. He takes my cases as if it were a personal attack on him. I highly recommend Alan Palma.”
Danielle

Pursuant to Rule 4.713(b)(8) of the Rules Regulating the Florida Bar, prospective clients may not obtain the same or similar results as those expressed in the foregoing testimonials 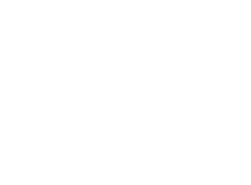